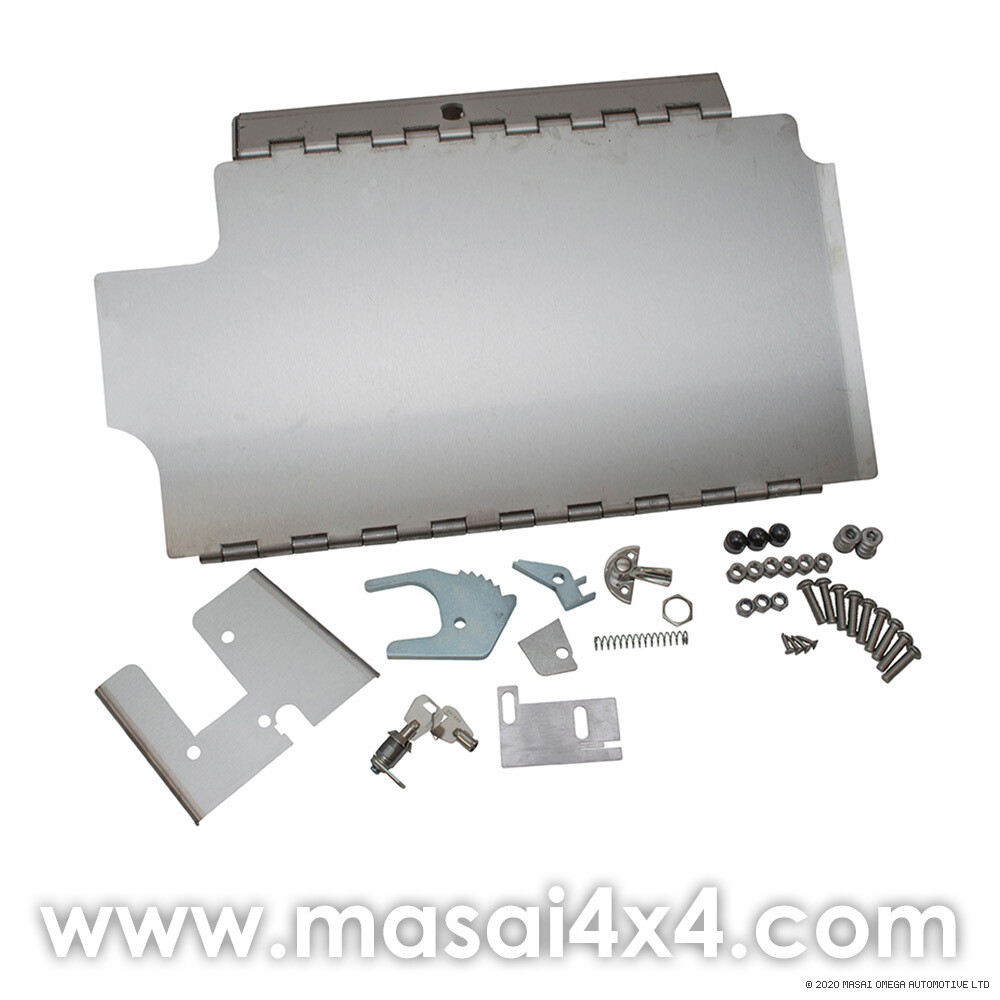 The X-Defend Pedal Lock prevents the clutch, brake and throttle pedal from being operated, making a vehicle almost impossible to drive! Unlike other pedal locks, this remains bolted to the floor of the vehicle. When not in use, it folds flat on the floor and seat box, forming the floor of the cab. In this position it can be covered with your usual floor mat. This means you don’t have to store a 20kg lump of metal which could be lethal if it hit you in the event of an accident or while off-roading. It also means that locking is incredibly quick. Just release the catch which holds it against the seat box and lock into position. A 10mm thick steel claw grabs the brake pedal shaft and ratchets in tight against it. It can be locked in a couple of seconds! To unlock turn the key which releases the pedal and fold flat on the floor. The Pedal Lock is supplied in tough, corrosion proof 304 stainless steel and uses formed hinges with a 6mm stainless pin. It is supplied with an anti-drill, British made Lowe & Fletcher RPT Lock.

Notes
This does NOT fit Series/Defender - 2007 onwards. As not all Defenders are the same and build tolerances are at best acceptable it may be necessary to either relocate the bonnet pull bracket (you can drill out the spot welds and re-attach with pop rivets) or better still replace with the later Td5 type bonnet pull (Part No: FSC000050PMA). We have discovered that because Land Rover had no set place to fit the early type bracket it sometimes fouls the pedal lock.

Save this product for later 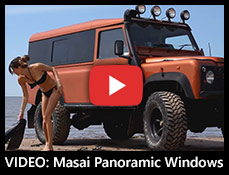 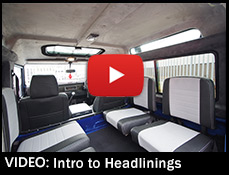 Masai4x4 - Defender Accessories
4.5
Based on 36 reviews